When shopping for an air conditioner, look for three things: the SEER, the Energy Star label and a brand you can trust.

What is the SEER? The acronym SEER stands for the Seasonal Energy Efficiency Rating. The SEER number rates how efficient an air conditioner is. The higher the number is, the more efficient the unit.

Energy Star, is a symbol in which the consumer can place their trust. It is a government-backed program which helps homeowners save money and energy. When a customer sees the Energy Star Label, they can be confident, knowing their central air conditioner will save them money on their energy bills without sacrificing comfort or features. Hart & Iliff features both Carrier and Coleman equipment.

Central air conditioning is an important investment in your family's comfort. 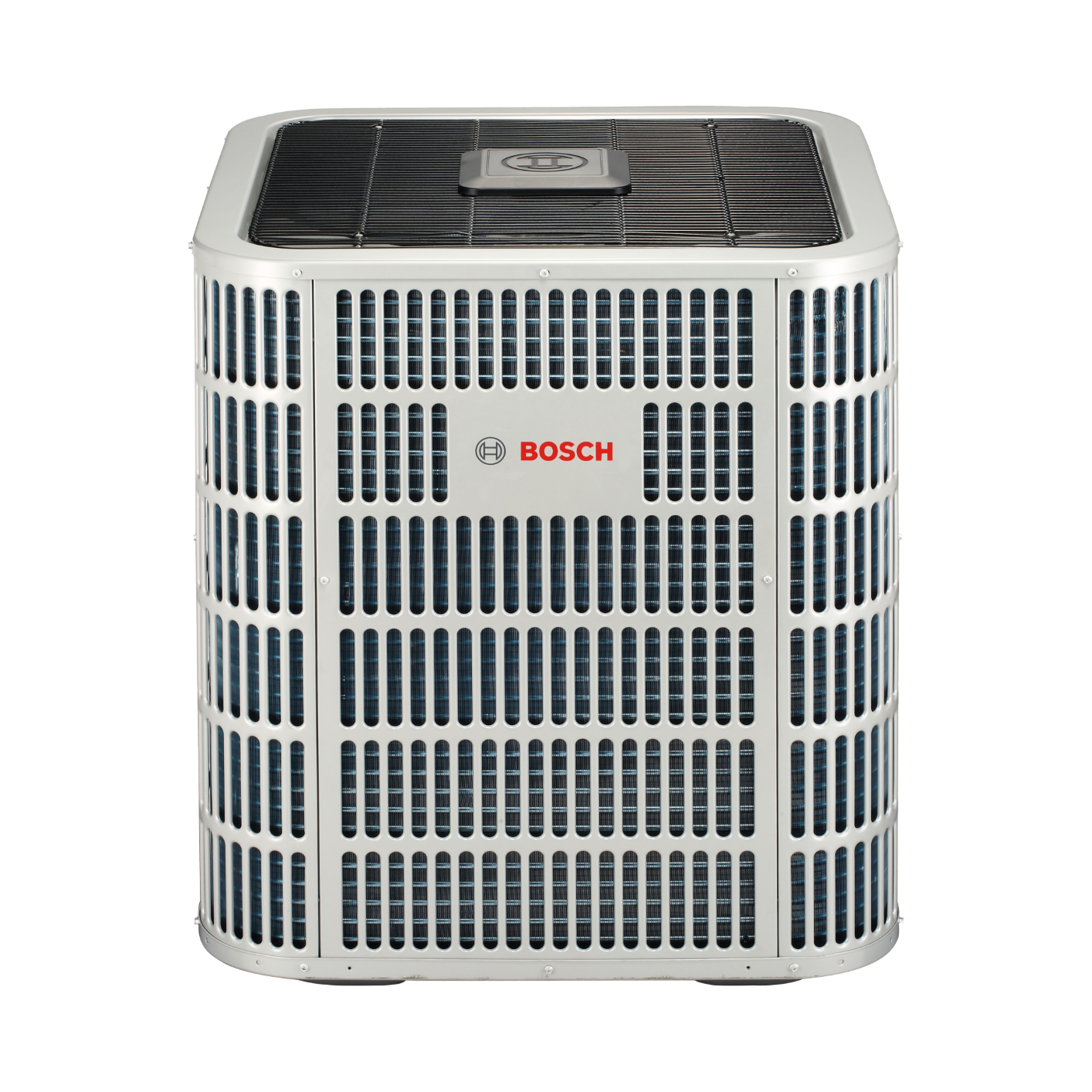 The Advantages of Inverter Technology in Central Air Conditioning

There are two types of electricity, alternating current (AC), which changes direction periodically, and direct current (DC), in which the current only flows in one direction.  In the late 1800s there was a public feud between Thomas Edison and Nikola Tesla (for whom the automobile company is named) over which type of power is better. Edison was a proponent of DC power whereas Tesla favored AC power. It ends up, depending upon the application, they were both right.  The power that we get from the electric company is AC current, because it is easier to transmit with less loss of power, over long distances.  Most of the large appliances in your home such as refrigerators, stoves, dishwashers and washing machines run on AC.  However, electronic devices such as computers, flat screen TVs, cell phones and batteries all run on DC.  Depending on the make and model, electric cars run on either AC or DC current, but the batteries that supply the energy are all DC. It is relatively easy to convert AC current to DC current using a rectifier. When you charge you smart phone, a rectifier in the charging block converts the current to DC, used by your phone.

Most central air conditioning systems run on AC.  However, many of the new, more advanced and efficient air conditioning systems on the market today, use inverter technology.  An inverter system converts the AC current into DC.  With an AC system, the compressor is either on or off. Compressors which run on DC power are smaller, quieter and can be modulated up or down to run at different speeds, like a dimmer switch for a light fixture.

With all central air conditioning it’s important to match the size of the equipment to the required cooling load.  Obviously, on a 90 degree day the demand for cooling will be significantly higher than on a 70 degree day.  Because DC inverter technology allows the compressor to ramp up and down, the system can match the cooling output to the cooling load.  This causes the unit to cycle less frequently, remove more humidity, save energy, improve comfort and extend equipment life. If you’re in the market to install or replace a central air conditioning system, you may want to consider one, like the Bosch IDS (pictured), which uses inverter technology.

"We have been so impressed with all the services you have provided us with! From the new tank to the Saturday evening emergency service - We have been incredibly happy! Thank you!!!"

"Your technician is an outstanding representative of your company. He is thorough and complete and does a super job!"

"We just wanted to let me know how your men did such an outstanding job installing our Roth tank. They were very professional, neat and courteous. We will use Hart & Iliff services when our contract expires with our present oil company."