Hart & Iliff is a distributor/dealer for a revolutionary new water treatment system named HydroFlow. HydroFlow was developed in Europe and is now available in the United States. It contains patented technology which represents a breakthrough in the treatment of hard water. This technology could possibly make other water treatment systems obsolete. HydroFlow generates an electrical charge or current of 150 kHz which spread throughout the water in the entire plumbing system. This electric fields cause the mineral ions in the water to cluster together preventing limescale build up. The benefits of HydroFlow are as follows: 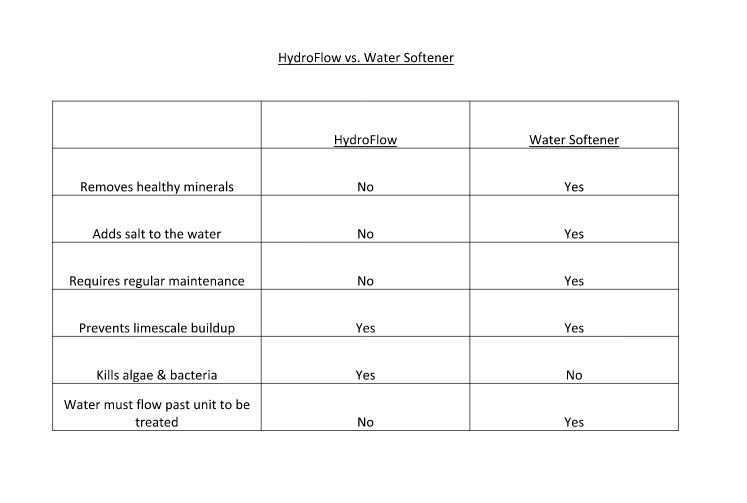 HydroFlow comes with a five-year warranty and a money-back performance guarantee. For more information or pricing give us a call at 973-383-1421.

"Thank you for coming to our need for help again. We always appreciate the quick and fine service we receive from you."

"Just wanted to thank you for all your help last month with the air in the oil lines in the farm house.  Your patience, expertise and fixing the problem was greatly appreciated.  Thanks again for many years of excellent service!"

"First of all, thank you so much for getting here so quickly when we had no heat. I'd also like to thank you for your years of great service.  You have never let us down!"